Regenerative medicine is an innovative approach to regrow and repair the damaged cells, tissues or organs. The process involves the regeneration of the lost body cells by stimulating the body’s own immune system.
Regenerative medicine includes a group of biomedically engineered approaches that uses therapeutic stem cells, tissue engineering and the production of artificial organs. Cell therapies, immunomodulation therapy, and tissue engineering are all the landmark achievements in the Healthcare domain.

Regenerative medicine enables researchers and scientists to artificially grow tissues and organs and execute their safe implantation into the patient.

Current estimates indicate that approximately one in three Americans could potentially benefit from regenerative medicine.

Recognized as the World’s third-largest economy, Japan spent around ¥42.2 trillion on Healthcare in the year 2017, as calculated by the Ministry of Health, Labor, and Welfare.

Japan’s Healthcare reforms are proceeding to perfect the accountability and support from the healthcare system for egalitarian, economical and efficient medical services to Japanese population.

Moreover, Japan offers a universal insurance system which allows enrollees to take up the insurance plan as per their requirements.

Tissue engineering and regenerative medicine are hailed as major breakthroughs. So far, 90 clinical trials have been approved from the year 2014 when it first began.

Regenerative medicine market is expanding rapidly in Japan and in the world. Japan spent around USD 90 Million in the year 2012 which is expected to reach USD 25 Billion by the year 2050. This hike in the healthcare expenditure is mainly attributed to the reforms made to promote the commercialization and market authorization of regenerative medicines in Japan.

What could be the challenges in Regenerative medicine market?

Along with increasing life–expectancy, regenerative medicines have the potential to provide the complete cure of chronic diseases. However, the success rate lies in only a few numbers of diseases. Complex diseases like diabetes would require stricter and thorough research. 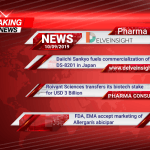 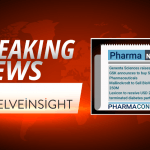 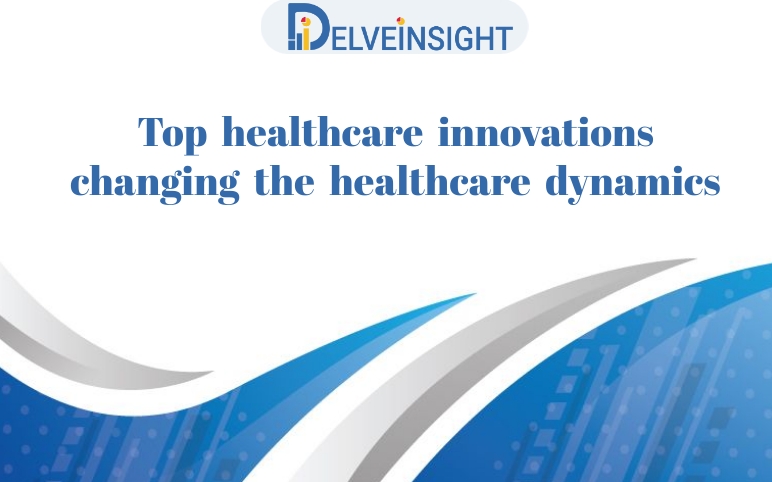 William Blake, an English poet, painter, and printmaker, way back in 1803, said: “What is now proved was once only imagined.”....