US FDA approved Alnylam’s Onpattro (patisiran) lipid complex injection, a first-of-its-kind RNA interference (RNAi) therapeutic, for the treatment of the polyneuropathy of hereditary transthyretin-mediated (hATTR) amyloidosis in adults. It is the first and only FDA-approved treatment for this indication. hATTR amyloidosis is a rare, inherited, rapidly progressive and life-threatening disease with a constellation of manifestations. In addition to polyneuropathy, hATTR amyloidosis can lead to other significant disabilities including decreased ambulation with the loss of the ability to walk unaided, a reduced quality of life, and a decline in cardiac functioning. In the largest controlled study of hATTR amyloidosis, Onpattro was shown to improve polyneuropathy with reversal of neuropathy impairment in a majority of patients and to improve a composite quality of life measure, reduce autonomic symptoms, and improve activities of daily living.

The USFDA approved several strengths of potassium chloride oral solution as the first generic drugs to receive a Competitive Generic Therapy (CGT) designation. This new approval pathway was created to expedite the development and review of a generic drug for products that lack competition. Potassium chloride is an oral treatment that is indicated for the treatment and prevention of hypokalemia (low potassium blood levels) in patients who are on diuretics, and when dietary management with potassium-rich foods is insufficient or diuretic dose reduction is not possible.

China National Drug Administration (CNDA) published its Technical Guidelines for the Acceptance of Overseas Clinical Trial Data for Drugs (the Guidelines). These guidelines open the door for the registration in China of pharmaceutical drugs and medical devices that have already undergone clinical trials in other countries but previously could not be sold on the Chinese market without undergoing domestic clinical trials, allowing faster access to the Chinese market with much lower costs for pharmaceutical companies and medical device manufacturers. The guidelines are reflective of the Chinese government’s intention to increase the availability of medical devices and pharmaceutical treatments within China and to spur innovation within the domestic market for these products.

60 Degrees Pharmaceuticals (60P) announced the USFDA’s approval of Arakoda (tafenoquine) tablets for the prevention of malaria in patients aged 18 years and older.

For the first time in more than eighteen years, the U.S. FDA has approved a new drug for the prevention of malaria.

Tafenoquine was originally discovered by scientists at the Walter Reed Army Institute of Research (WRAIR). The approval was based on a concerted effort by the U.S. Army and 60P, involving over 21 clinical trials and over 3,100 trial subjects, to develop tafenoquine as a weekly prophylactic drug for the prevention of malaria. Arakoda provides effective protection against both of the major types of malaria (P. vivax and P. falciparum), killing the parasites in both the blood and liver.

Vicinium, Sesen Bio’s lead product candidate, is currently being evaluated in a Phase III registration trial, the VISTA Trial, for the treatment of patients with high-grade NMIBC who have previously received two courses of bacillus Calmette-Guérin (BCG) and whose disease is now BCG-unresponsive.

The NCCN Guidelines for GTN details treatments for several variations of the disease. For molar pregnancy (also known as a hydatiform mole, a rare mass that can form inside the womb during early pregnancy, resulting in an abnormal fetus), surgery is the first, and often only treatment required. It is generally performed via suction dilation and curettage. Low-risk GTN is primarily treated with single-agent chemotherapy, although additional chemotherapy or surgery may be required for persistent disease.

With high-risk GTN, treatment typically involves multi-agent chemotherapy, with possible radiation therapy for brain metastasis. Surgery can be used for chemotherapy-resistant disease. The NCCN Guidelines for GTN bring the total number of NCCN Guidelines to 72.

Alector announced that the US Food and Drug Administration Office of Orphan Products Development has granted orphan drug designation to AL001, a human recombinant monoclonal antibody, for the treatment of all patients with frontotemporal dementia (FTD). There is currently no approved therapy to address the underlying cause and needs of FTD patients.

The USFDA has issued new scientific recommendations aimed at encouraging more widespread innovation and development of novel medication-assisted treatment (MAT) drugs for the treatment of opioid use disorder (OUD).

The draft guidance outlines new ways for drug developers to consider measuring and demonstrating the effectiveness and benefits of new or existing MAT products. This new draft guidance is part of the FDA’s ongoing

Vertex announced that the USFDA has approved Orkambi (lumacaftor/ivacaftor) to be used in children ages 2 through 5 years with cystic fibrosis (CF) who have two copies of the F508del-CFTR mutation, making it the first medicine approved to treat the underlying cause of CF in this population.

Orkambi oral granules are available in two dosage strengths (lumacaftor 100mg/ivacaftor 125mg and lumacaftor 150mg/ivacaftor 188mg) for weight-based dosing. Orkambi oral granules should be available for fulfillment within 2 to 4 weeks. This FDA approval is based on a Phase III open-label safety study in 60 patients that showed treatment with Orkambi was generally safe and well tolerated for 24 weeks, with a safety profile similar to that in patients ages 6 years and older.

Orkambi was already approved in the US for the treatment of CF in patients ages 6 and older who have two copies of the F508del-CFTR mutation. A Marketing Authorization Application (MAA) line extension for Orkambi in children ages 2 through 5 years has been submitted to the European Medicines Agency (EMA) with a decision anticipated in the first half of 2019. 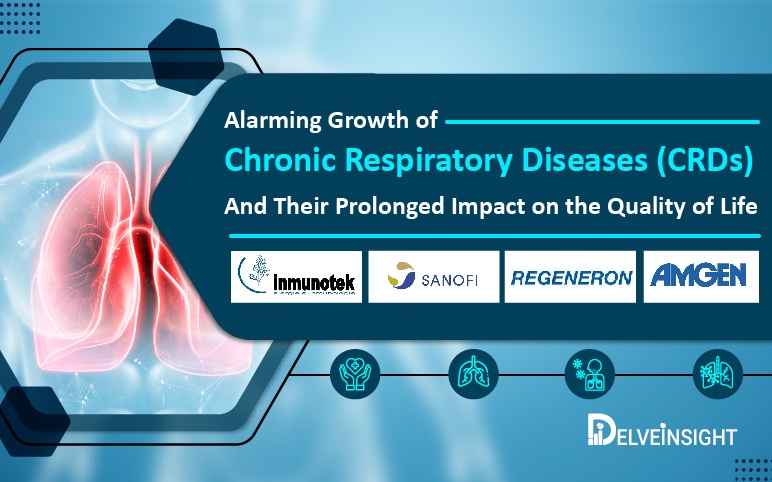 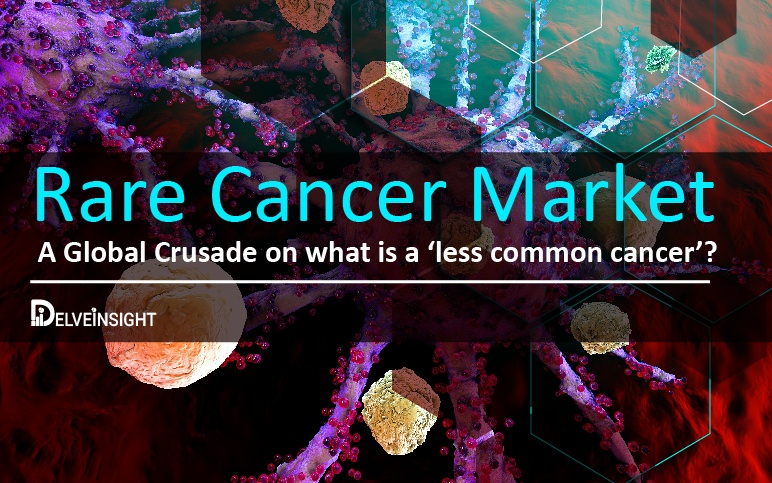