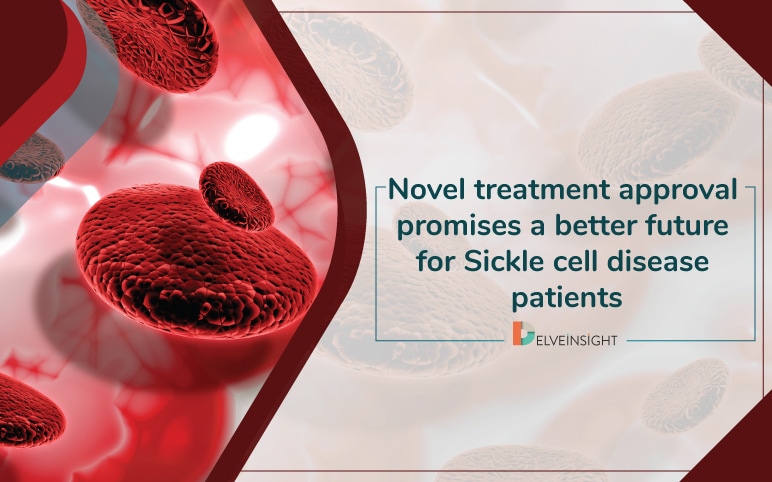 According to the NIH, “Sickle cell disease is the most common inherited blood disorder in the United States, affecting 70,000 to 80,000 Americans’’. The estimates are somewhat similar to that of CDC’s according to which SCD afflicts approximately 100,000 Americans.

Sickle cell disease preponderance is more or less equal in both the genders.

Sickle cell disease is a result of a single genetic mutation. Characterized by the abnormality in haemoglobin sickle (HbsS), it results in the formation of haemoglobin β, i.e. polymerization. It is inherited in autosomal recessive form and occurs due to homozygosity for HbS (HbSS).

Sickle cell disease treatment approaches chiefly help in easing the symptoms and are curative in nature. However, recent approvals of therapies like that of Global Blood Therapeutics (GBT), are focusing on treating the disease from its root.

Oxbryta (Voxelotor), has recently received a green signal from the US FDA, is a tablet taken orally once-a-day. It blocks the polymerization of the mutant haemoglobin thus increasing its affinity to oxygen. The new therapy, as revealed by the company, will cost USD 125,000 annually to the Sickle cell disease patients.

Other pharma companies across the globe, like GBT Therapeutics, Pfizer, AstraZeneca, Ironwood Pharmaceuticals, Imara Therapeutics, and many others, are involved in developing therapies for Sickle Cell Disease.

Launch of emerging therapies, such as Rivipansel (Pfizer), IMR-687 (Imara Therapeutics), Ticagrelor (AstraZeneca), and other compelling treatments, are expected to further increase the Sickle Cell Disease market in upcoming years.

Novel and innovative therapeutic approach for treating Sickle Cell Disease, including new medications, advances in transplantation, and gene therapies are being explored, which are expected to drive the Sickle cell disease treatment market during the forecast period significantly. 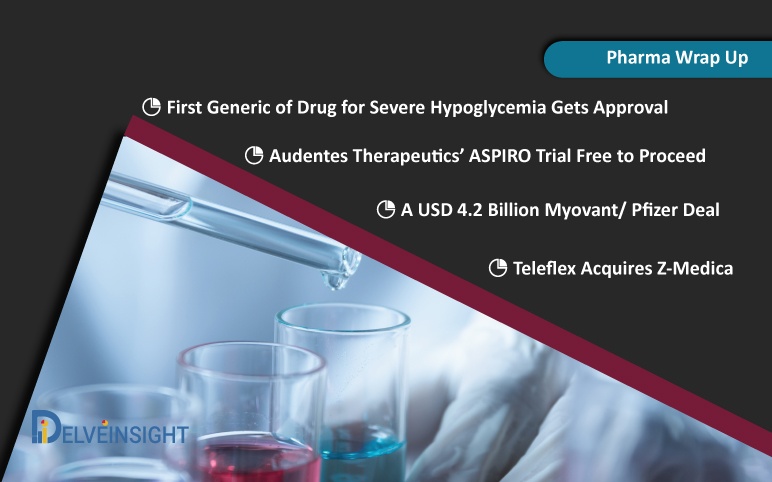 A USD 4.2 Billion Myovant/ Pfizer Deal Myovant Sciences have decided to put their forces and efforts together to adva... 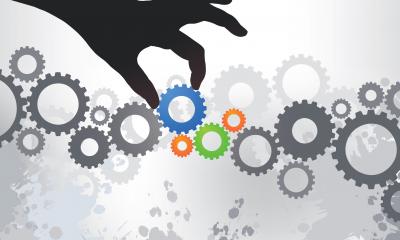 Bayer Partners with DelSiTech to Develop; ... 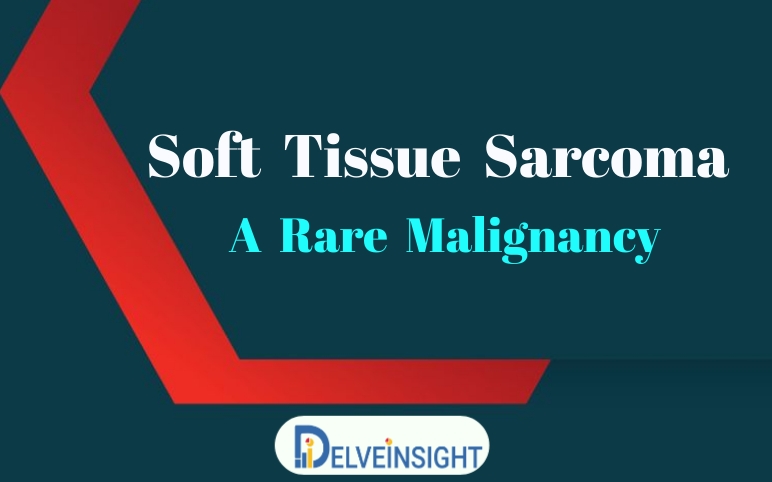 What does a yellow ribbon signify? It symbolizes support for Sarcoma patients. Sarcoma – an umbrella term for several...