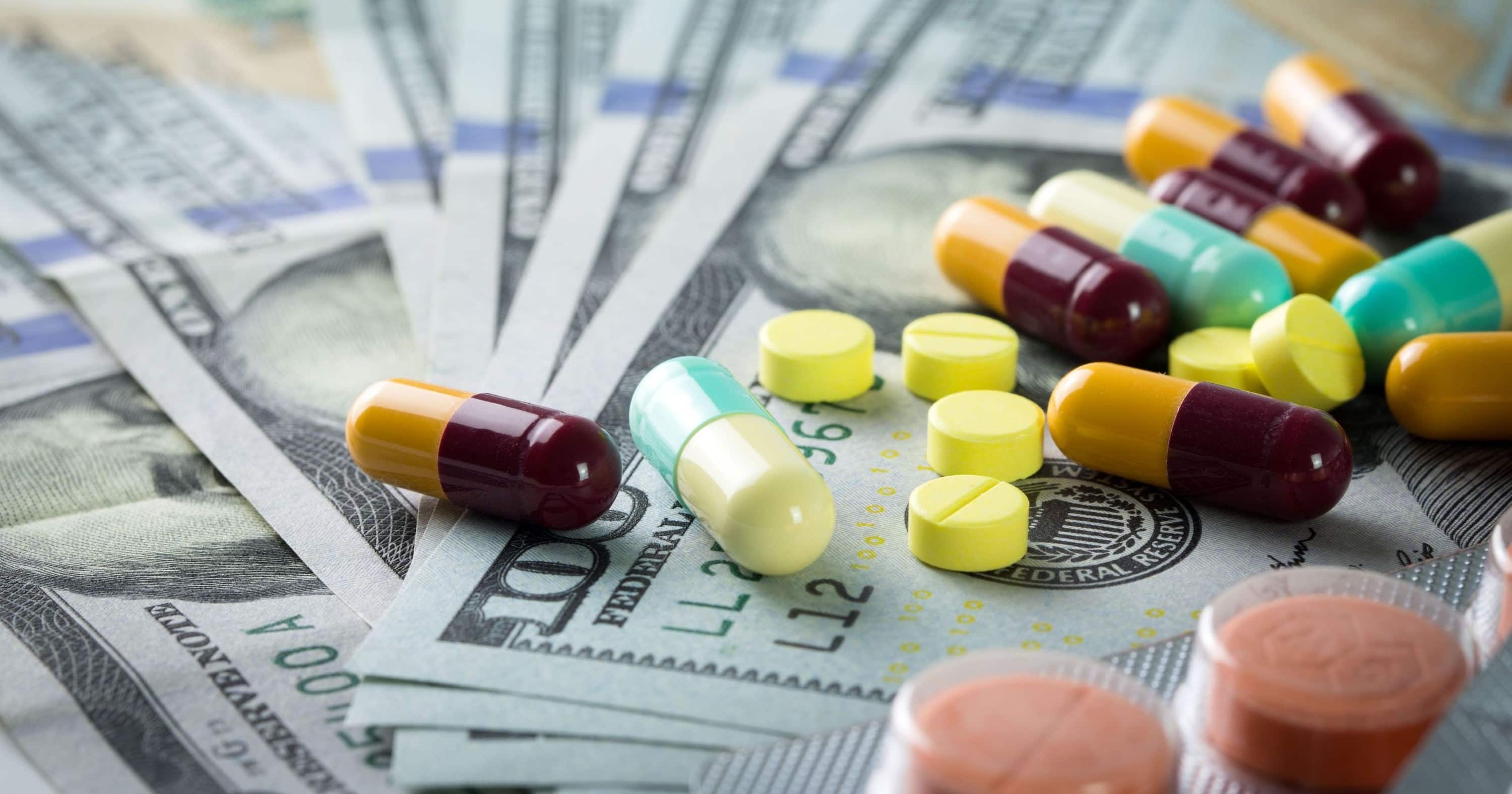 Roche and Icagen have signed a licensing and collaboration deal regarding ion channel modulators for neurological disorders. Icagen receives up to USD 274 million in development and commercial milestones. The duo will work on small molecules using Icagen’s platform for ion channels, targeting a specific ion channel target expressed in neurons. The agreement includes Icagen of handling preclinical work up to lead optimization, after that, both partners will work to identify candidates to move into IND-enabling studies. Also, Roche will be responsible for any development and commercialization of the program. Icagen will also receive royalties if the partnership yields a commercialized drug.

UCB spends USD 255 million for creating a new R&D facility in the U.K. The U.K. government has begun by distributing life science investments details and keeping its Brexit plan to move forward. The deal flunked last year to improve perceptions about the post-Brexit prospects of the U.K. as a location for life science investment. Now, the agreement was revealed to an even more sceptical global industry. The government presented the investments are not likely to dismiss scepticism, however, unlike last year, the government has an important, previously undisclosed initiative to reveal. UCB stepped up to give a boost to the stressed government.

Siemens Healthineers, a medical technology company and is headquartered in Erlangen, Germany held a ribbon-cutting ceremony for its USD 300 million extensions in vitro diagnostic test manufacturing and R&D facility in Walpole, Massachusetts. Presently, the flagship Walpole facility employs more than 900 employees and is Healthineers’ main manufacturing plant for tests running on its Advia Centaur family of immunoassay instruments, and also consumables for the company’s molecular and blood gas testing hardware. 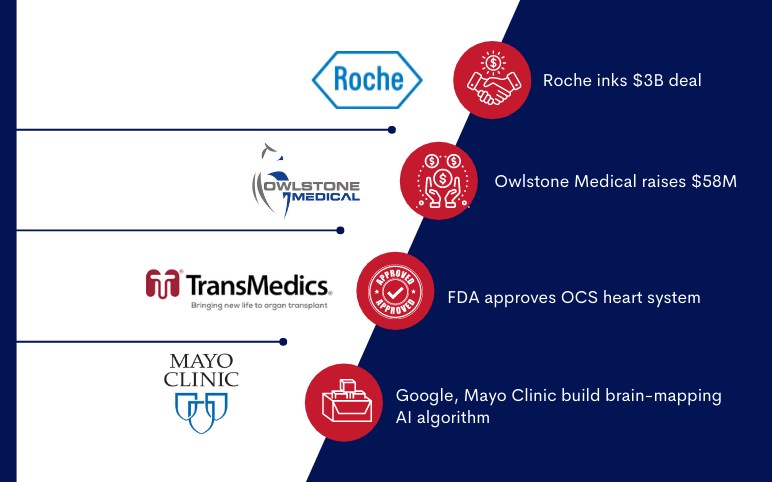 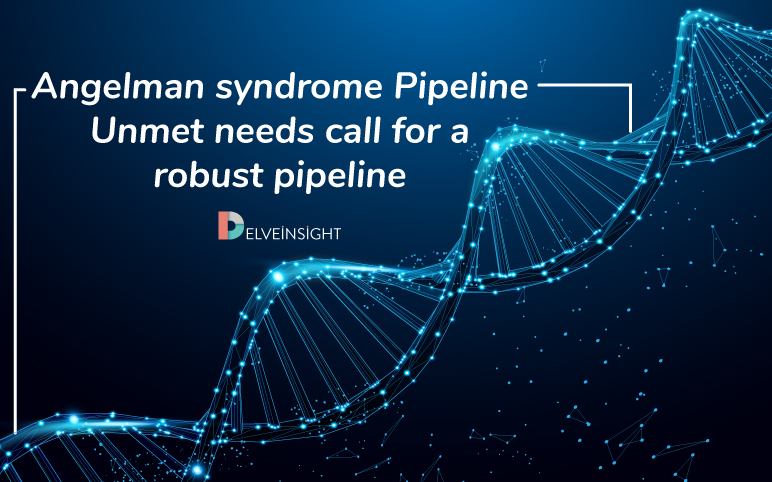