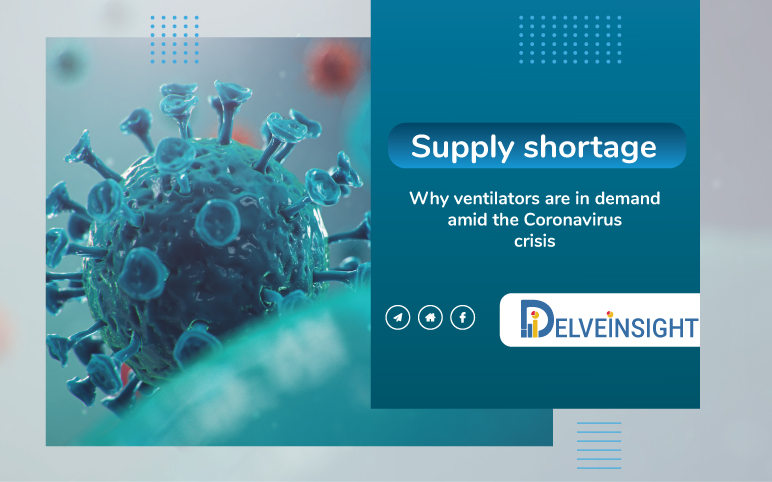 The Novel Coronavirus since its outbreak in Wuhan China in November-2019 has infected around 1,848,439 people with 117,217 confirmed deaths in 213 countries, till date.

Countries around the world are working tirelessly to tackle the current situation. Local Governments in order to reduce the pace of coronavirus transmission are following shutdowns and isolation measures. With no medicine available as of now, social distancing is the only best option available to the governments.

The COVID-19 has brought many challenges for the health-workers also. One of the most critical issues faced by frontline health workers is the shortage of essential medical instruments such as ventilators and diagnostic kits. Apart from medical instruments, a surge in the demand for Personal Protective Equipment (face masks and gloves) has also added to the global pressure on manufacturers of the medical devices and protective gears.

The most common signs and symptoms of SARS-CoV-2 include fatigue, anorexia, fever, cough, shortness of breath & sputum production and so on. The patients affected with SARS-CoV-2 are at risk of developing severe respiratory problems such as ARDS (acute respiratory distress syndrome) due to the development of progressive viral pneumonitis; however, the risk increases with age and severity of illness. ARSD results in building-up of tiny, elastic air sacs (in the alveoli) of the lungs, which leads to the deficiency of oxygen into the body organs. For such instances, Ventilators aid the patients by facilitating breathing and pumping oxygen into the lungs.

The patients with ventilators are the ones who are critically ill and have the lowest rate of survival. However, as per a study published by The Intensive Care National Audit & Research Centre (ICNARC), data are available in disproportionate numbers, hence can not be generalized.

A surge in demand for the ventilators has been observed throughout the countries going through the COVID-19 crisis. As per a study by D. Thomas-Rüddel, et al.,  so far have pointed out that about less than 10% of people who are suffering from COVID-19 get critically ill. Similarly, 1 out of 6 patients with a severe breathing difficulty problem requires a ventilator.

With the sudden increment in the transmission of COVID-19 over a short period of time, a large number of patients starts falling in the category of critically ill condition, which has disrupted the global demand and supply chain of ventilators. The cost of a ventilator ranges between $25,000 and $50,000, however, in order to minimise the cost of operation (due to empty and unused beds at the normal situation), hospitals usually keep the minimum stock of ventilators in their ICU’s. But, with the sudden surge in demand for ventilators, hospitals and governments are struggling to procure new ventilators.

Ventilator manufacturing companies have already scaled up their existing production capacity, these companies are only taking direct orders from the hospitals and governments.

Several developed countries like the USA, Italy, Germany, UK, Spain and so on,  with the modern healthcare system are suffering from the shortage of ventilators to care for critically ill patients. To deal with the current prevailing situation governments and manufacturers have adopted wartime like measures to tackle the growing demand.

The UK government, in order to deal with the unexpected hike in the number of confirmed COVID-19 patients, has tied up with companies in the aerospace and engineering domain to fulfil the need of ventilators. As of now, the UK has around 9000 ventilators but it has set the target of 30,000 in the coming weeks. Dyson, a leading household equipment manufacturer, has signed a contract with the UK government for manufacturing 10,000 ventilators.

In a similar line, Italy with around 162,488 confirmed cases is struggling to acquire ventilators. Doctors are finding themselves in an unprecedented situation while triaging COVID-19 patients.

In the US, the FDA in order to deal with the scarcity has diluted laws and made it more flexible for manufacturers to procure devices such as ventilators and others. More specifically in case of ventilators, it includes change in the motors and materials for easing the process of production and addressing the hurdles that are coming across in manufacturing of the medical devices.

The US has around 170,000 ventilators, most of them are already in use by patients suffering from other diseases. The US government in a similar move to the UK seeks support from companies working in other industries for ventilator manufacturing. Some of the companies like General Motors, Tesla, Ford, Dyson and others are moving in the direction to manufacture ventilators in the coming week.

Some of the biggest ventilator manufacturer companies like Becton Dickinson, Philips, Medtronics, Getinge, Hamilton Medical, Draegewerk are working round the clock to fulfil the current demand of ventilators. The demand of ventilators is expected to exceed the supply for the coming weeks or maybe months until the development of a standard treatment approach is made available for COVID-19. Till then, the government across worldwide needs to work collaboratively to ensure uninterrupted supply of essential healthcare equipment across the border, and to tackle the challenges that arose due to COVID-19. 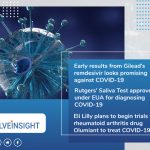 Previous Story
In the fight against COVID-19 – Lilly with Olumiant, Gilead with remdesivir, Rutgers with testing kit
→ 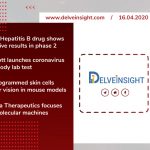 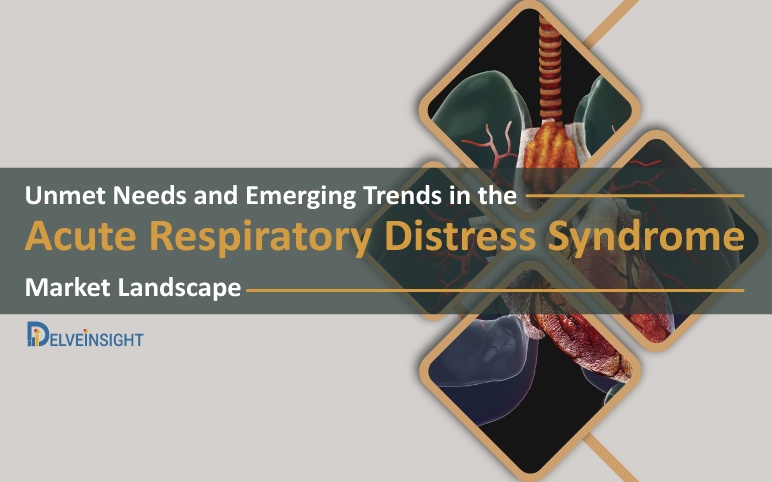 Acute respiratory distress syndrome (ARDS) is a serious lung condition that is associated with a substantial rate of morbidity and...