The Food and Drug Administration permitted labelling of blood thinner, Xarelto of Johnson & Johnson, as it can decrease the risk of major cardiovascular events in patients with peripheral artery disease or chronic coronary artery disease (CAD or PAD). For these conditions, Xarelto (rivaroxaban tablets) is used in combination with aspirin. The call is taken on the basis of data from the Phase 3 COMPASS trial that indicated Xarelto with aspirin decreased stroke by 42%, cardiovascular death by 22% and heart attack by 14% compared with aspirin alone in this patient group.

The Cambridge, Massachusetts-based drugmaker, Alnylam Pharmaceuticals, focused on RNA interference therapeutics for genetically defined diseases will go slow on its accelerated approval application for givosiran, an RNAi therapy after having discussions with the Food and Drug Administration. The drugmaker has to wait for full results from a Phase 3 trial that is testing givosiran as a therapy for severe rare diseases called acute hepatic porphyrias (AHP).

Laser technique might be an option for finger prick test

The researchers at the Massachusetts Institute of Technology and the University Of Missouri School Of Medicine has developed a possible alternative to the finger prick test for measuring blood glucose levels. A process known as Raman spectroscopy is used to diagnose blood glucose levels through the skin. A diabetic person would need to wear a wristband connected to a fiberoptic cable, which uses laser light to evaluate fat tissue, protein, collagen and glucose molecules in the skin. The device then develops a “molecular fingerprint” based on changes in wavelengths that show different glucose levels.

A great variation of fasting plasma glucose over time is related to an increased risk of developing type 2 diabetes. The research was done on 131,744 participants without diabetes at baseline for fasting plasma glucose levels and the development of type 2 diabetes. Then researchers analysed data from the Korean National Health Insurance System. The database included information like medical history, ICD-10 codes, health-related variables, questionnaires, blood work analysis, and laboratory testing. Type 2 diabetes was defined as a fasting glucose plasma level ≥7 mmol/L, and impaired glucose was defined as a fasting glucose plasma level between 5.6 mmol/L and 6.9 mmol/L. 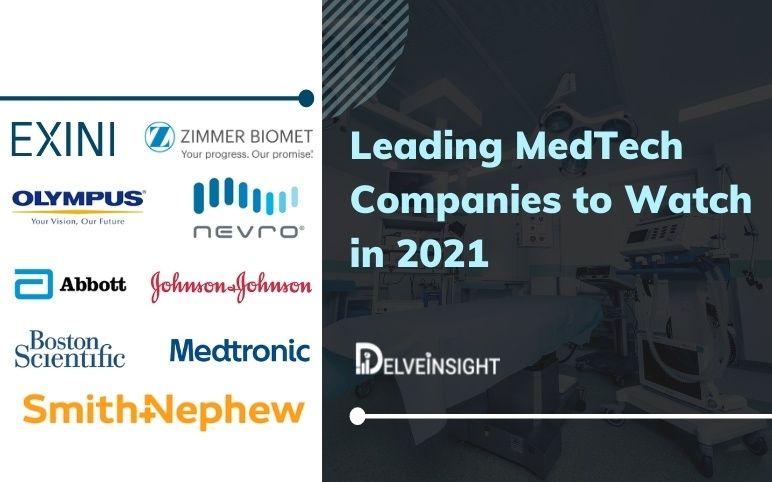 The global coronavirus has affected almost every industry, and medical devices are no less affected. Even as the firs... 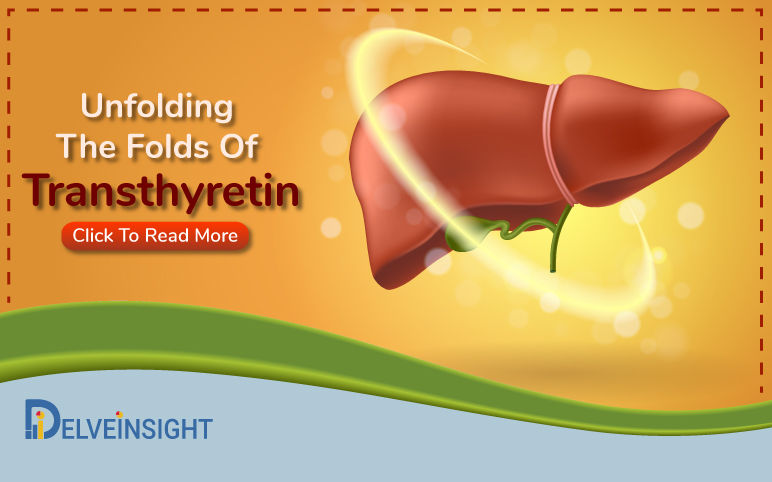 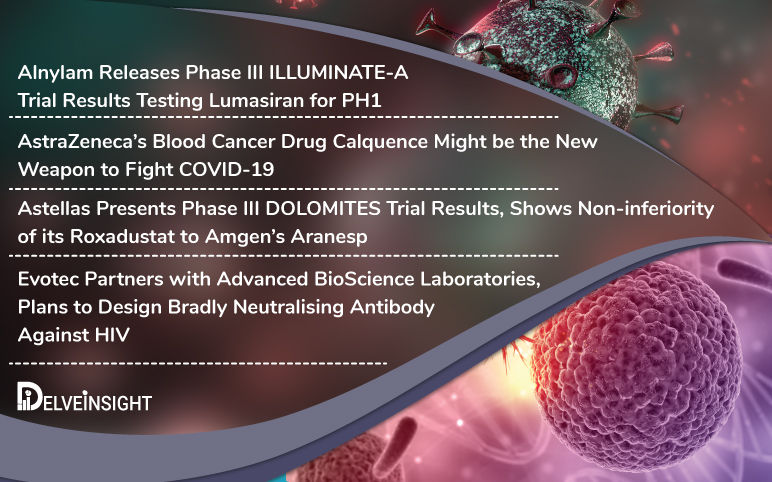