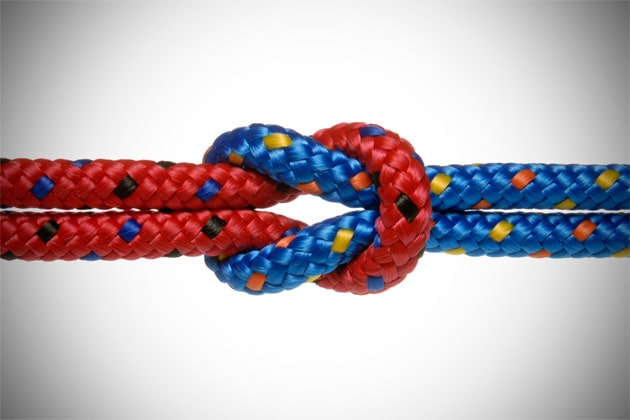 India’s Piramal has decided to have a manufacturing operations based in the U.S., and has now bought another operation after it bought a sterile manufacturing operation last year. The company bought Midwestern-based CDMO for $42.95 million in cash, with an additional $10 million to be paid if the operation hits certain milestones. The deal also provides Piramal with 60,000 square feet of facilities, 8 laboratories, and 6 production areas, including facilities for high potency API manufacturing.

U.S. based Abbott bought the Vietnamese drug manufacturer Glomed, giving the pharma giant two manufacturing facilities apart from expanding its visibility in Southeast Asia. The deal price was undisclosed. The company mentioned that it aims to focus on anti-infectives, gastroenterology, pain management, cardiovascular, respiratory and women’s health, and over-the-counter products.

Merck Divesting itself from “Diversified Brands”

Merck & Co. is planning to sell of their product block in India, starting a rumour that it might want to divest itself from its drug business. The sale includes Merck’s primary care products, and plans to deal with fewer, high growth products like Januvia and Keytruda, along with its vaccine portfolio. Merck has also started streamlining other decisions, as they have terminated their vaccine partnership with Sanofi in Europe, has handed over the sale of its ophthalmology business to Santen, and has also exited from a partnership related to gastrointestinal research with AstraZeneca.

Takeda set to sell its stake in Waco Chemicals

Bidding for Takeda’s stake in Wako Pure Chemicals closed this week, and there are number of companies as well as private equity funds that are interested in buying the stake. According to Takeda, the sale of 70% of its share in Wako is a process required to streamline its business, and raise investment cash for its research pipeline. It has been reported that 3 major players, Hitachi, Carlyle Group and Permira, are the top bidders for the stake. Takeda might make close to $1 billion from this sale.

The European Commission approved the acquisition of Anda Distribution of the US by Teva Pharmaceutical Industries Limited of Israel, under the EU Merger Regulation. Anda is a distributor of pharmaceutical products, serving pharmacies, nursing homes, hospitals and clinics in the US only. The Commission concluded that the proposed acquisition would raise no competition concerns because there are no overlaps between the companies’ activities, and Anda does not generate any revenue in the European Economic Area.

Another flop for Alzeimer’s as Late Stage drug of AxovantSciences fails in trial Axovant Sciences has reported the fa...

Merck and Eisai has entered into an Oncology Pact worth Up to USD 5.76 Billion Two major pharmaceutical companies (Me...