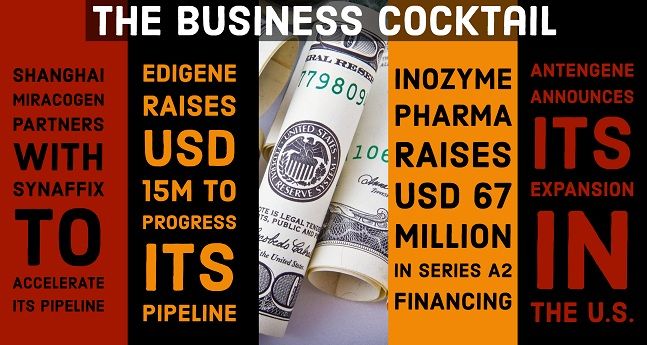 Inozyme Pharma– a Boston-based biotechnology company, solely focused on developing novel therapies to treat rare diseases, has raised USD 67 million. The company plans to use this funding to progress its lead asset INZ-701, into clinical trials. INZ-701 is an enzyme which will be used to compensate for the lack of plasma pyrophosphate, which is known to cause a rare mineralisation disorder of the circulatory system, bones, and kidneys.

Shanghai Miracogen-a leading China-based antibody-drug conjugate (ADC) developer, has partnered with Synaffix BV-a Dutch-based Biotech company. Synaffix plans to advance the development of its cancer treatment regime, in a high-priced deal worth USD 125 million. ADC is emerging cancer therapies that combine an antibody with a potent anti-cancer drug. In this research collaboration, Shanghai Miracogen will be undertaking the research, development, manufacturing and commercialisation of the ADC product whereas, Synaffix will manufacture components that are specifically related to its proprietary GlycoConnect and HydraSpace technologies.

EdiGENE-an emerging Japanese biotechnology company, developing new CRISPR has raised USD 15 Million. The company is capable of regulating the levels of gene expression without cutting the DNA or RNA. The funds will be used to develop therapeutics using its CRISPR–GNDM (Guide Nucleotide Directed Modulation) technology.

announces its expansion in the U.S.

Corporation, a U.S. based biopharmaceutical company, has announced it’s the establishment of its U.S. subsidiary and a collaboration with the non-profit Baruch S. Blumberg Institute. The latter based in the Pennsylvania Biotechnology Center is where the Antengene US subsidiary is also located. 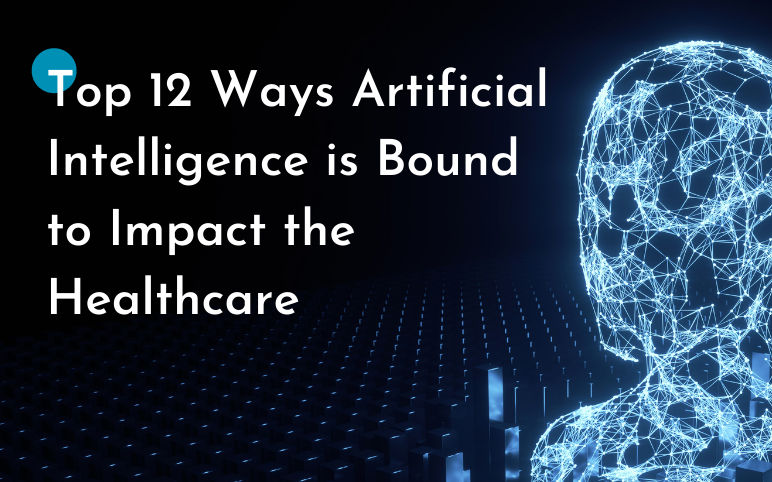