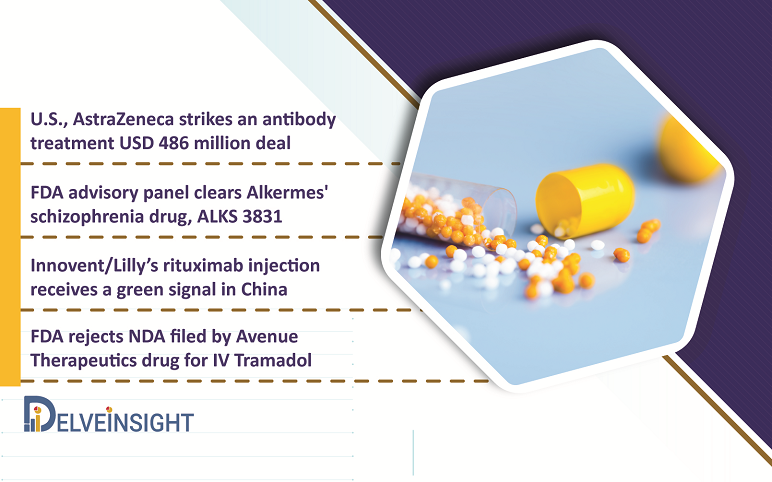 The U.S. government awarded the pharma giant AstraZeneca a sum of USD 486 million for the development of up to 100,000 corona vaccine doses. The deal, under Operation Warp Speed, will people the manufacturing of antibody doses and facilitate the smooth conducting of Phase III trials.

AstraZeneca’s antibody treatment, although, is similar to Regeneron’s antibody cocktail treatment, however, its vaccine, which is a combination of two LAABs derived from patients who recovered from COVID-19, has the potential to not only treat but also prevent the spread of the virus in already infected COVID-19 patients.

The decision is in response to rising cases of COVID-19 throughout America. The US government hopes to get access to enough experimental antibody treatments for its citizens. As of today, the US has reported over 7 Million confirmed cases of COVID-19 with deaths surpassing 214 K.

The company is planning to file for approval in both schizophrenia and bipolar I disorder based on a six-month trial in which ALKS 3831 bested Zyprexa on measures of weight gain.

Although there were hurdles as the authority has concerned regarding the effects of an opioid antagonist on patients, including painkilling effects, withdrawal symptoms, and overdose. However, the drug received an overwhelming response from the committees – The joint meeting of the Psychopharmacologic Drugs Advisory Committee and the Drug Safety and Risk Management Advisory Committee.

Innovent Biologics and Eli Lilly jointly announced the approval of commercialization of their rituximab injection, Halpryza, in the Chinese market for the treatment of diffuse large B cell lymphoma (DLBCL), follicular lymphoma, and chronic lymphocytic leukemia.

The collaboration between the companies started in 2015, and this joint venture is an expansion of the one done for Tyvyt (sintilimab injection). The duo has developed and launched Tyvyt in China, which further expanded to developing three antibodies for oncology indications, a diabetes treatment, besides Halpryza.

Rituximab injections have long been available in the pharmaceutical market, first approved by the USFDA in 1997, and is recommended for non-Hodgkin’s lymphoma, chronic lymphocytic leukemia, rheumatoid arthritis, granulomatosis with polyangiitis, microscopic polyangiitis, and moderate to severe pemphigus vulgaris.

Avenue Therapeutics has announced the rejection from the USFDA for its New Drug Application for its intravenous formulation of tramadol due to safety issues for the US market.

The company noted that Phase III trial results demonstrated statistically significant results and met all the primary and many secondary endpoints. However, the US FDA has rejected the NDA, stating concerns over the potential necessity and safety of patients to use an opioid to treat their pain alongside tramadol in the Complete Response Letter. Further, there are concerns over opioid “stacking” and a likelihood of increased chances of opioid-related adverse effects.

The company believes that the IV formulation of tramadol has the potential to emerge as an efficient treatment option for patients in the US and plans to resolve the issues raised. 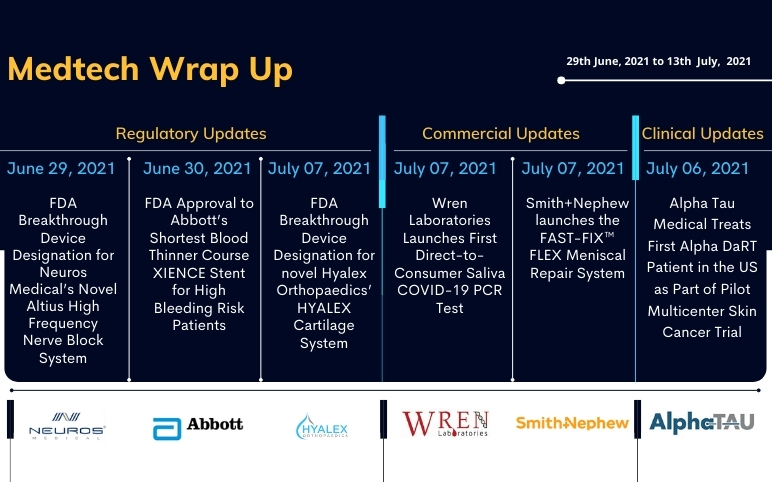 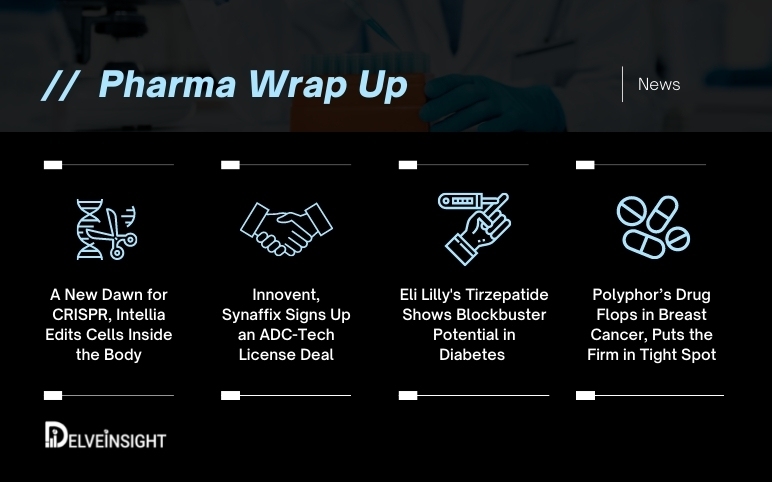 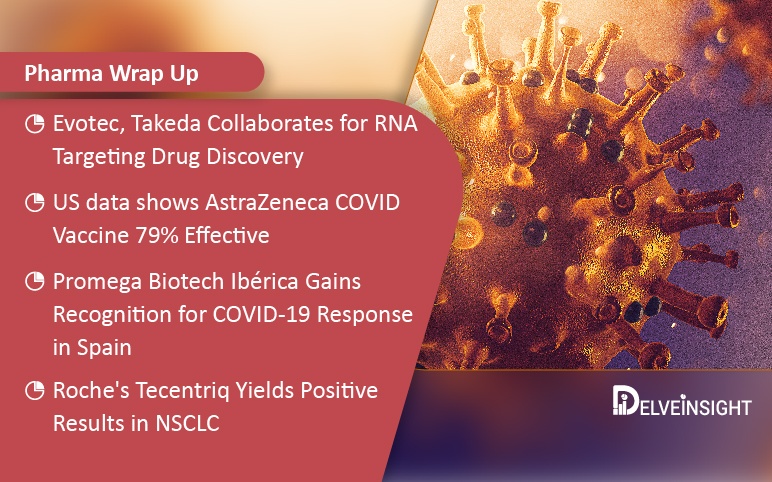