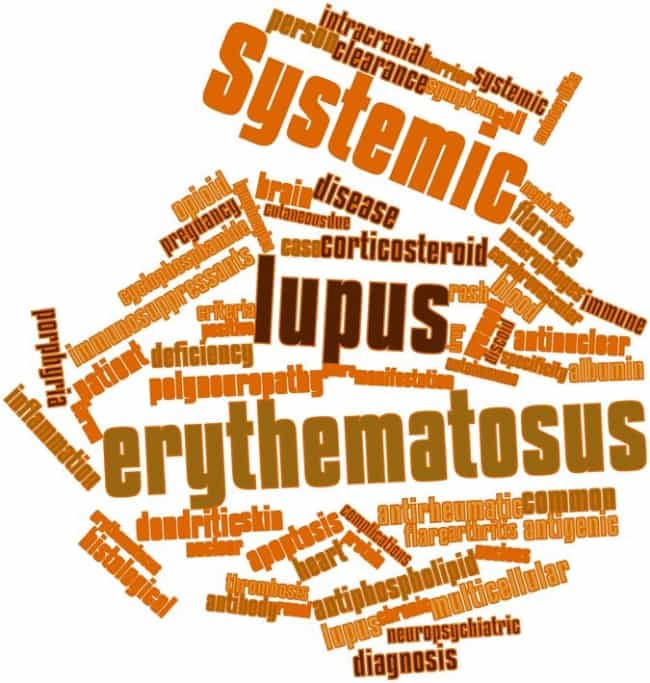 According to the latest report of DelveInsight, “Systemic Lupus Erythematosus (SLE) – Market Insights, Epidemiology and Market Forecast-2025”, the prevalent population of SLE is expected to grow at a CAGR of 3.02% from 2015-2025. The prevalence of SLE is observed to be higher in the United States as compared to EU5 and Japan. With very less approved drugs SLE market was dominated by off-label drugs before the approval of Benlysta in 2011. GSK’s (Benlysta) is the second drug approved by the FDA after Plaquenil (Hydrochloroquine; Sanofi-Aventis) that received approval in 1955 and was the first drug approved for the treatment of SLE. Some of the off-label therapies include Corticosteroids, NSAIDs, Anti-malarials, Biologics (mainly, rituximab) and Immunosuppressants.

Some of the major upcoming targeted therapies include Anifrolumab (AstraZeneca), Lupuzor (ImmuPharma), Atacicept (Merck KgaA), IFN? KINOID (Neovacs), Vobarilizumab (Ablynx-Abbvie) and CC-220 (Celgene). With the approval of upcoming drugs the market size of SLE is expected to grow at a CAGR of 19% from 2015-2025. There were many other molecules that were considered to be a game changer but failed to work like one. Therapies that failed to become a game changer are Blisibimod (Anthera/Amgen), Abatacept (BMS) and even Rituximab. The respective companies have discontinued the development of Blisibimod, Abatacept for the treatment of SLE. However, Rituximab is still extensively used as ‘off-label’ drug for the treatment. 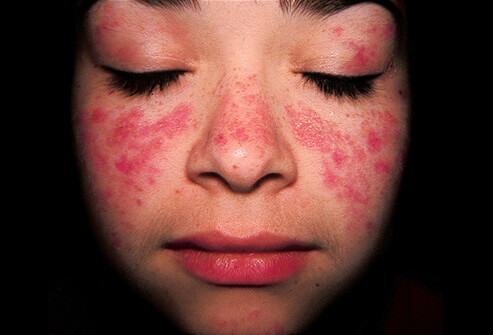 Systemic Lupus Erythematosus (SLE) is a systemic autoimmune disease. The disease has a highly variable course and prognosis. The term lupus...