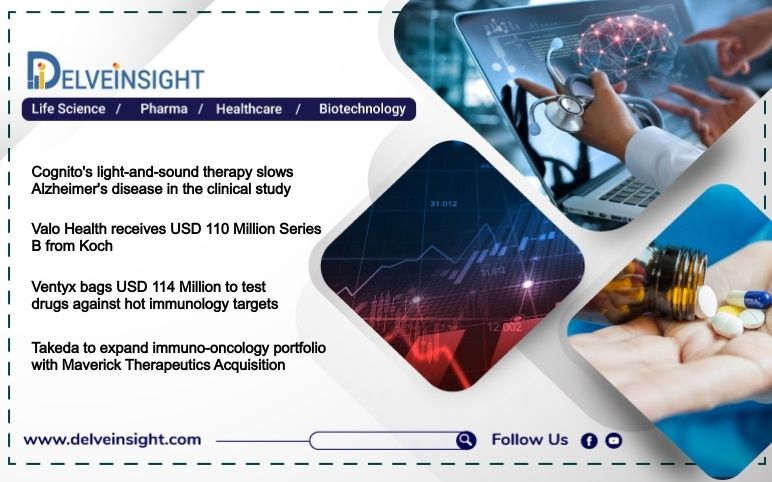 Valo Health launched in September with USD 100 million and a couple of acquisitions under its belt to transform drug development and cut years off R&D timelines. Now, it is filling with USD 110 million from Koch Disruptive Technologies that will bolster the development of its technology and the discovery and development of its drug programs.

In January, the company raised USD 190 million in the first close of its series B round from The Public Sector Pension Investment Board (PSP Investments), Flagship Pioneering, Invus Public Equities, HBM Healthcare Investments, Atinum Investment, and Mirae Asset Capital. At the time, Valo also revealed the first four preclinical programs it is working on cancer treatments targeting PARP1, NAMPT, USP28, and HDAC3.

Valo CEO David Berry said that its PARP1 program is one example of this best-in-class approach. PARP inhibitors, such as AstraZeneca and Merck’s Lynparza and Zejula from GlaxoSmithKline’s Tesaro, have seen success in breast and ovarian cancers, but they are peripherally restricted, so they go around the body but do not get in the brain, as said by Berry. That inhibits them from being effectively used to treat cancers that spread to the brain and cancers that begin in the brain.

Cognito Therapeutics has delivered clinical data from its digital treatment for Alzheimer’s disease patients that relies on light and sound to stimulate specific electrical frequencies in the brain’s neurons, showing it enhanced memory and cognition as well as physical symptoms.

The company’s GammaSense therapy was granted a breakthrough designation by the FDA earlier this year for its goals of reactivating the brain’s immune system and potentially changing the course of the neurodegenerative disease.

In the phase 2 trial, 76 participants aged 50 and older with mild or moderate Alzheimer’s signed up to undergo the therapy for one hour each day or receive a placebo treatment.

Described as a strobe light but much faster and coupled with particular audible tones, Cognito’s therapy calibrates with the user’s EEG readings to sync up with and improve the brain’s gamma waves are associated with overall cognitive function.

After six months, researchers found that patients’ declining function scores decreased by about 84% among different metrics compared to placebo. Moreover, MRI imaging uncovered a 61% reduction in whole-brain atrophy and losses of volume in areas associated with Alzheimer’s.

The company plans to utilise the funds for the clinical development of immunology programs and progress preclinical programs against novel drug targets with its prolific drug discovery engine.

Takeda tapped Maverick Therapeutics and its T-cell engager platform in early 2017 to develop new treatments for previously undruggable cancer targets. The USD 125 million pact also had a 5-year buyout option, which Takeda is now exercising for up to USD 525 million in an upfront fee and development and regulatory milestones.

Takeda will takeover Maverick’s COBRA platform and the pipeline the company has built around it, comprising lead candidate MVC-101, now known as TAK-186, in a phase 1/2 study in solid tumors that express EGFR. The Japanese pharma will also attain MVC-280, now TAK-280, which is poised to enter the clinic in patients with B7H3-expressing solid tumors. Takeda hopes to commence the trial in the second half of its 2021 financial year, which runs from April 2021 to March 2022.

The duo anticipates wrapping the agreement in the April to June time frame, as per the companies’ statement. Maverick employees will be a part of Takeda’s R&D unit upon closing.

The COBRA platform is designed to work only in the tumour microenvironment, so treatments can focus on various kinds of solid tumors while leaving healthy tissues. This sets Maverick’s approach apart from standard T-cell engager treatments that are given systemically. 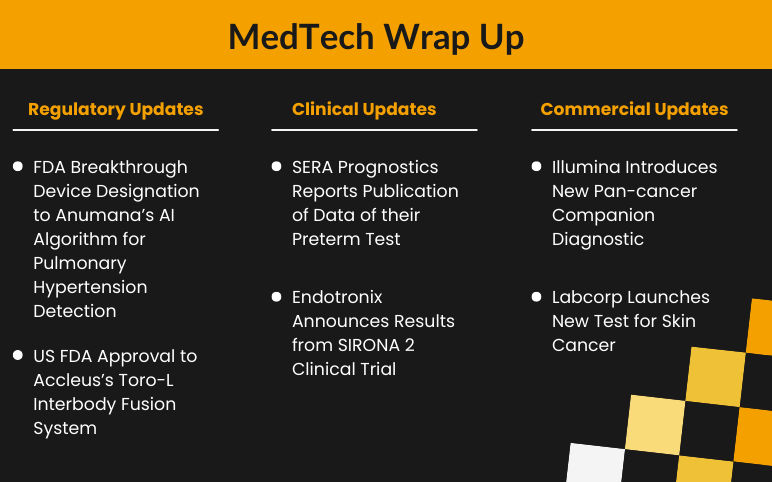