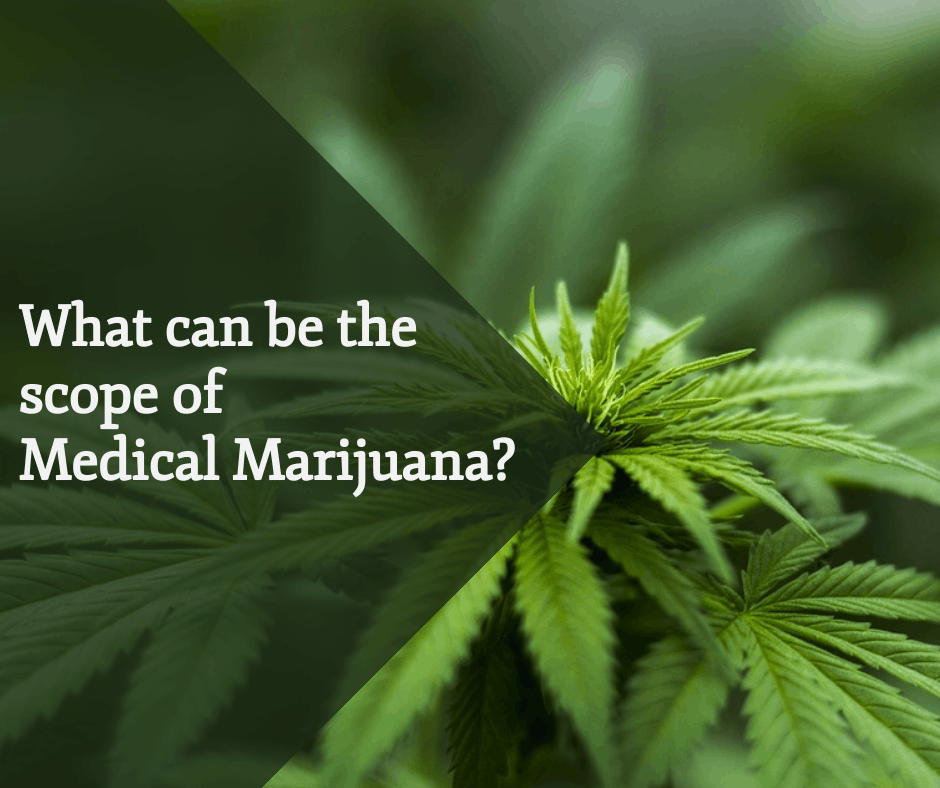 What exactly is Marijuana?

In a layman language, Marijuana is the dried buds and leaves of a plant Cannabis sativa favored in warm, wild tropical climates. Earning names like pot, ganja, weed, hemp, hash, etc. it contains around 104 active cannabinoids (CBD). What they do is, they mimic the signal producing chemicals. Each cannabinoid acts differently on a different receptor and produces intoxicating effects. Amongst all delta-9-tetrahydrocannabinol (THC) is the most active one. As reported by the users it results in an adrenaline boost, labeled as “a high”.

Marijuana laws are changing rapidly. Different countries have different laws when it comes to the use of marijuana. Some have decriminalized its use totally, some have approved only its medicinal use but most of the countries in the world still feel the need of putting an illegal tag on marijuana. The fight is all about the legalization of marijuana.
Why legalize it? Because several studies have shown the inhalation of marijuana helps in treating nausea and vomiting after cancer chemotherapy. Two cannabinoids medicines dronabinol (Marinol, ) and nabilone (Cesamet) have been approved by the FDA It also helps in increasing the intake of food for HIV patients. Marijuana inhaled can help in lower down the neuropathic pain as well. The FDA has also approved Epidiolex- made from CBD for treating seizures associated with epilepsy, Lennox-Gastaut syndrome, and Dravet syndrome which are hard to treat. Further, it might be helpful in treating mental illness. Recent animal research hinted that marijuana extracts might be able to kill certain types of cancerous cells.

Around 3-4 decades ago, the legalization of Medical Marijuana could have been considered a wild-goose chase. In 1969, only 12.5% of Americans were in favor of legalizing marijuana. But in a recent survey, 66% of the U.S. residents supported the cause. And at present, around 22 states in America including Massachusetts, Michigan, and Nevada have fully legalized its use. In Canada too Marijuana enjoys fully legal status for both medicinal and recreational purpose. Although in Australia only the authorized medicinal use has been legalized so far. But not everywhere the case is the same. In China and Japan, marijuana has stayed illegal ever since the early 1980s.

According to the US Drug Enforcement Administration (DEA), at present Marijuana is listed under Scheduled-I controlled substance i.e. they cannot be possessed, or sold but can be used for medicinal use.
The use of Marijuana isn’t new. Humans have been using them for decades. But the understanding of different compounds and how the human body responds to them is still new and not yet fully explored.

Marijuana and the Market

In the States where Medical Marijuana’s use has been approved, there are certain laws for which it can be used. So far the marijuana can only be prescribed for serious indications like Cancer, Glaucoma, Alzheimer’s, HIV/AIDS, etc. and that too only when the other alternatives to reduce chronic pain, and nausea fail to show any improvements. Legalization of Marijuana brought a wave of happiness for many. There are many signs that show that the Marijuana industry is skyrocketing. As per a new report by Leafly and the consultancy Whitney Economics, the US added 64,389 full-time legal cannabis jobs in 2018, forecasting the growth rate of jobs by 110% by 2020. Legal Marijuana Market is experiencing new advancements in technology and research domains. Canada, Australia, and the U.S.A are going to come up as key emerging players in the Global Marijuana Market. GW Pharmaceuticals is the first ever company which won approval from the FDA for its Epidiolex for treating hard to treat seizures. It is also the manufacturer of Sativex- made from natural marijuana extracts, for treating neuropathic pain and spasticity in patients with Multiple Sclerosis. – the Canadian marijuana company in collaboration with Novartis subsidiary Sandoz has been selling marijuana to countries where it is has been legalized. Unimed Pharmaceuticals, a subsidiary of Solvay Pharmaceuticals got its Dronabinol approved for treating vomiting, nausea, and stimulating appetite in patients suffering from AIDS.
Some of the other key players testing waters in the legal marijuana industry are Canopy Growth Corporation, Aphria, Inc., Aurora Cannabis, Group, and many more.

Growing liking and acceptance for medical marijuana and the frequency of use has led to a hike in investment in the legal marijuana industry. The time is not far when Retail Cannabis will be a common daily affair. 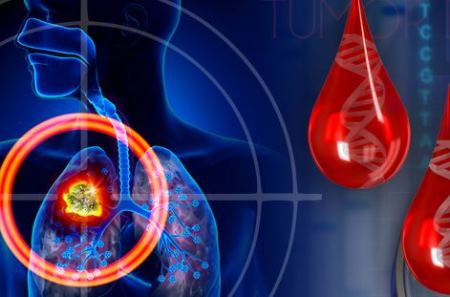 Clinicians have been conducting biopsies for a long time, for diagnosing and managing cancer, as genetic profile of t... 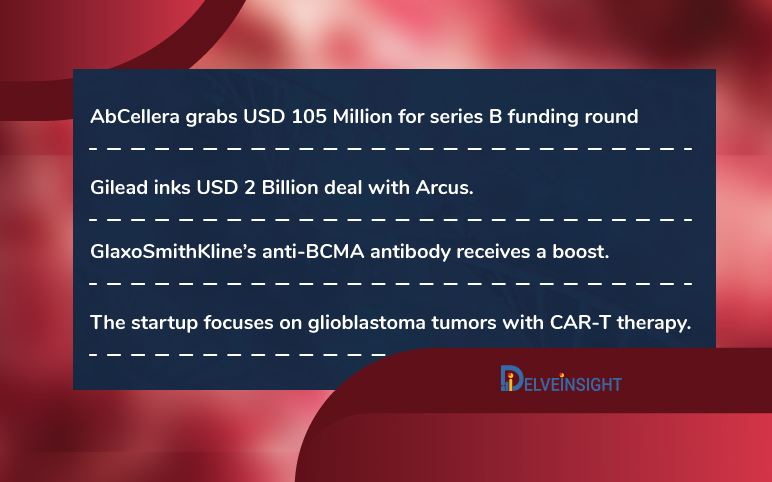 The startup focuses on glioblastoma tumors with CAR-T therapy. CAR-T technology that involves genetically modifying a...

The Rarity Of Dravet Syndrome: Challenges, and Treatments