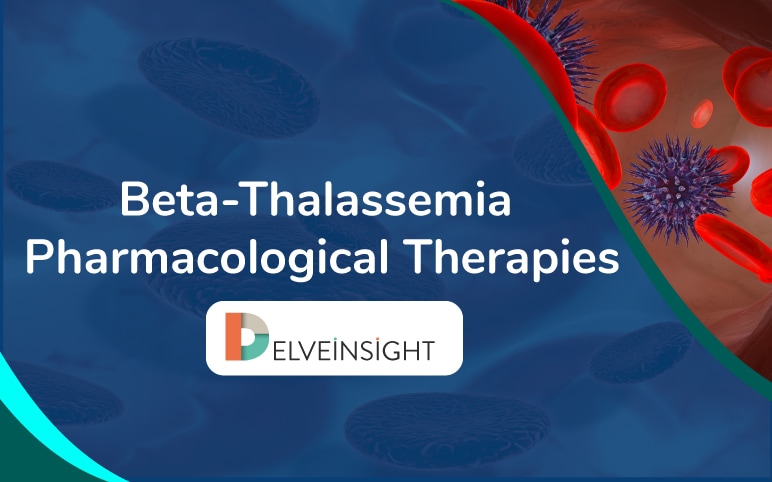 Thalassemia is a group of inherited blood disorders that are a result of defects or mutations in the genes. The defect results in defective or less production of the haemoglobin, thus hampering the transport of the oxygen to all the body parts.

The most common form of the thalassemia is Beta-Thalassemia. It causes a decrease in the production of the normal haemoglobin (Hb A), which is the principal form of the Haemoglobin.

The highest Beta-Thalassemia prevalence occurs in the Mediterranean region, parts of North and West Africa, the Middle East, the Indian subcontinent and the Southern Far East and Southeast Asia, together known as the ‘thalassemia belt’. Iran, located in the Middle East, is one of the countries where the β-globin gene mutations are particularly frequent.

The disorder is only visible in the population who inherit defected copies of the gene from both the parents. In case of inheritance of one gene, the person would be called a carrier of the disorder. According to a study by Sanctis V. D et al (2017), approximately 1.5% of the global population are heterozygotes (carriers) of the β-thalassemia. 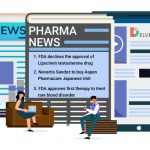 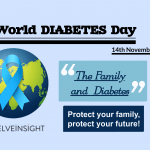